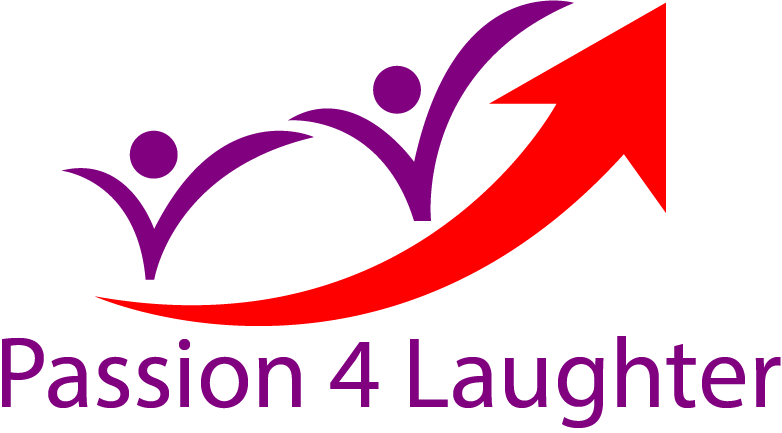 Joe May is proud to be a Laughter Yoga instructor. With 18 years experience as a teacher, Joe gives great workshop!

“Woodford is an amazing festival, but I think your workshop has been my Festival Moment.”

Circadia at Woodford Folk Festival in 2009

What is Laughter Yoga? Laughter Yoga is a unique exercise routine, which combines unconditional laughter with yogic breathing. Anyone can laugh without relying on humour, jokes or comedy.

Laughter is initially stimulated as a physical exercise while maintaining eye contact with others in the group and promoting childlike playfulness. In most cases this soon leads to real and contagious laughter. Science has proved that the body cannot differentiate between simulated and real laughter. Laughter Yoga is the only technique that allows adults to achieve sustained hearty laughter without involving cognitive thought. It bypasses the intellectual system that normally acts as a brake on natural laughter. The effect is a noticeable positive change. Energy running more freely round your body. ‘Fight or flight’ switched off and ‘happy hormones’ released. The effect of Laughter Yoga is remarkable.

Hi Joe. I had a number of compliments given for your session, so yes, they enjoyed it. I definitely can see the worth of laughter yoga. One lady who is with us for respite said, “I needed that”. Which is wonderful.

What next? Joe can deliver Laughter Yoga workshops to a wide range of ages in a wide range of settings. From 3 year olds to 103 year olds. From a beautiful meadow or garden space outdoors, to a large sitting room or hall. Joe will listen to your needs and work with you to design a workshop suitable for your group. Joe will draw on his certified training as a Laughter Yoga Facilitator, 27 years performing, clowning, fooling; plus 18 years teaching in schools, universities, and less formal settings like Big Tops at festivals.

These break down inhibitions and develop feelings of childlike playfulness. Breathing exercises are used to prepare the lungs for laughter. Followed by a series of ‘laughter exercises’ that combine the method of acting and visualisation techniques with playfulness. These exercises, when combined with the strong social dynamics of group behaviour, lead to prolong hearty unconditional laughter. Laughter exercises are interspersed with breathing exercises. Scientifically it has been proved that 20 minutes of laughter is sufficient to develop full physiological benefits. A Laughter Yoga session may finish with ‘laughter meditation’. This is a section of unstructured laughter whereby participants sit or lie down and all natural laughter to flow from within us like a fountain. This is a positive experience that often leads to a healthy emotional catharsis and also a feeling of release and joyfulness that can last for days. This can be followed by guided relaxation exercises.

What do I need to bring to Laughter Yoga? A mat or a towel to lie on. Yourself. A wish to laugh.

How did Laughter Yoga start? At 7am on 13th March 1995 Dr. Madan Kataria went to his local public park and managed to persuade 4 people to join him in starting a ‘laughter club’. They laughed together in the park that day to the amusement of bystanders, but the small group quickly grew to more than fifty participants within a few days. In the initial meetings they stood in a circle while one person would step to the centre to tell a joke or funny story. Everybody enjoyed and felt good for the rest of the day. After two weeks they hit a snag. The stock of good jokes and stories ran out, and negative, hurtful and naughty jokes started to emerge. Two offended participants complained that it would be better to close the club than to continue with such jokes. Dr. Kataria asked the club members to give him just one more day to develop a ‘breakthrough’ that would resolve the crisis. That night he reviewed his research and finally found the answer he was looking for: our body can not differentiate between acted and genuine laughter. Both produced the same ‘happy chemistry’. The next morning he explained this to the group and asked them to try to act out laughter with him for one minute. Amid scepticism they agreed to try – the results were amazing. For some the acted out laughter quickly turned into real laughter – this was contagious and very soon others followed. Soon the group was laughing like never before. The hearty laughter that followed persisted for almost ten minutes. This breakthrough was the birth of Laughter yoga.

Let’s do something together

All right reserved © Joe May